Now here’s a radical concept. Someone being afraid of success? Believe it or not, it’s more common than we’d like to think. Whether it’s a complex emotional state or a limiting belief that is preventing it, it can be a huge hurdle for one to overcome.

Tonight, I had a bit of an epiphany in my mind that I might be afraid to succeed in certain aspects of life. While I thought I was never one to be afraid of success, there are some noticeable events that make me take note. I notice that as things got good, and were close to the point of success, I’d intentionally, subconsciously sabotage myself to prevent me from reaching the goal. A quick Google Search can yield considerable results into the subject, “Afraid of Success”. Though for each person it may different. A post by Jane Chin, PH.D. entitled “Are You Afraid of Success?” was a pretty good eye opener into this subject. Her post brought to light, at least in myself of the exact reason that I am afraid to succeed. It’s a consistent fear that I continuously need to one-up myself otherwise, I fail. A mindset that I got from when I was growing up, when I heard the phrase “that’s great but you could do better”. Such words are open to such interpretation by the mind, especially at a young age. While I feel that no doubt those who said those words to me, were only doing it with good intentions, it came with dangerous mental consequences.

Here’s how it would work in my mind:

Now that I’ve identified the behavior, I must correct it. This limiting belief, must be taken out of my mindset, out of my frame, and put 6 feet underground. Oddly enough though, it seems like the process started just last week. Last week I took some drastic measures in my mindset after I reached the peak of stress that I’ve reached in a long time. Instead of thinking, I would come up with something, and would do it. I wouldn’t think about it. My mind can come up with the necessary details to achieve the goal. Once you start, your mind has gotten into the mindset to achieve. It’s an “approach anxiety” on steroids except with something you cannot see or feel. Only experience. This Anxiety is the byproduct of a limiting belief. A limiting belief that I will never be able to continue progressing.

The Factors of Reality

There are two factors in this fear, that are both driven from our mental mindset.

The first factor, is that we are seeking acceptance or approval from someone of our achievement, even if they are not near us, or physically aware of what is going on, our mind wants their acceptance or approval. Even if it is to hear those behavior affirming words of “good job, but you can do better”.

The second factor, is that we believe there is a limit to our progression. An invisible glass ceiling that we can never break or get through.

Both of these factors meld together to create this destructive mindset that you have to break through. Understanding that the only person who you should be seeking acceptance from is yourself, and nobody else. Sometimes we can be our harshest critic as well. More often than not however, we will find ourselves being that “person(s)” who affirmed the original behavior. In which case the goal is to purge your mind from that concept completely.

So what other ways can someone be afraid to succeed?

So if you find yourself afraid of success, create an action plan to reverse that pattern. Stop seeking acceptance, and make yourself the judge of yourself. You’ll then find that success, is not that far from reach like you thought it was, and you will be more successful, more often. Even if you had a subconscious correction of your behavior, like I had last week, consider that only temporary. Once you are consciously aware of the limiting belief, or anxiety, you need to immediately build an action plan to correct it otherwise you have the potential to go back into the old behavior.

Have you ever been afraid to succeed? When did you realize it? How did you handle it?

Dedication or Arrogance, I’m In It For Life : The Thoughts of a Young Entreprenuer
Unplugging from Broadcasting – The End of a Decade of Radio 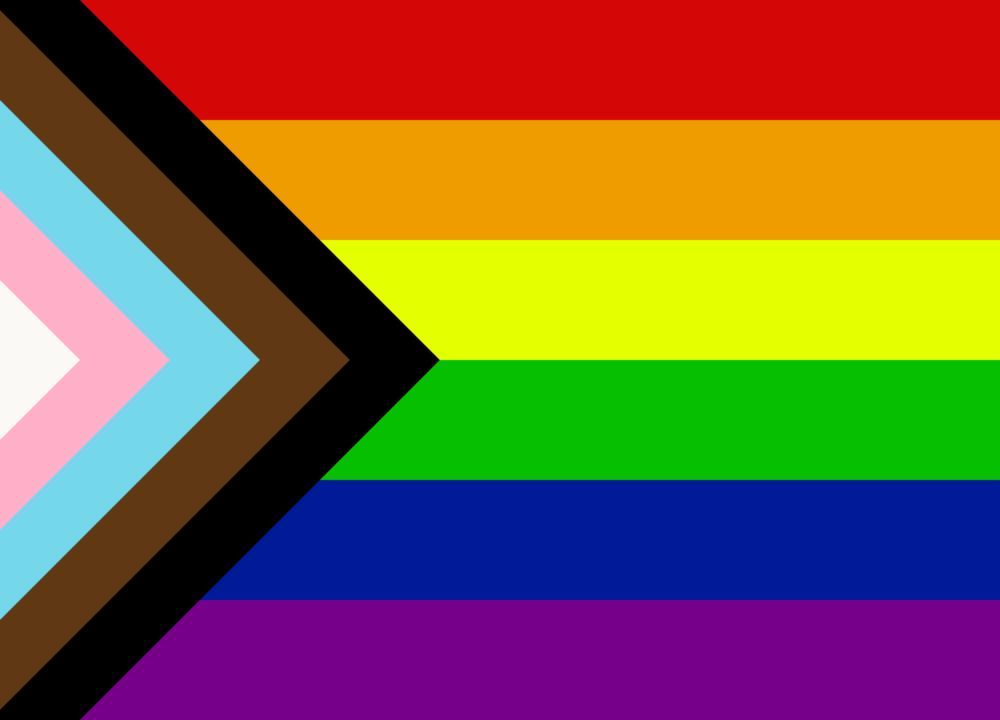 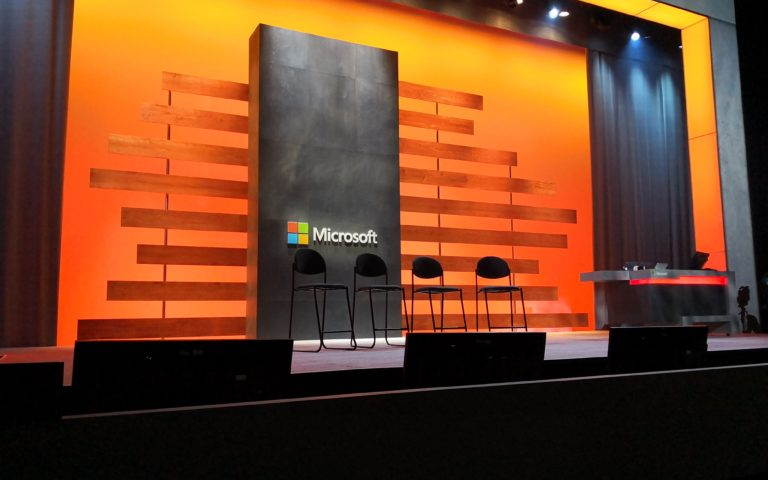